Joe and Imelda Glynn are the founders of Firetech Experts LTD. The company was set up to specialise in suspended ceilings and stud partitions.

During the early years, Firetech Experts mostly completed large projects such as Boston Scientific and Shannon Airport, and has spired upwards since then.

The Roll-call of completed projects is continually increasing with projects such as Carepoint Medical Centre in Galway, Claddagh Medical Centre in Galway, Anecto in Mervue, and many more. We have also completed projects in Hotels such as, the Radisson Blu Hotel in Galway, the Radisson Blu in Sligo, the Gibson Hotel in Dublin, The Castletroy Park Hotel in Limerick, and various Maldron and Clayton hotels throughout Ireland. We have completed numerous projects for Supermacs including Barack Obama Plaza in Moneygall, Galway Plaza in Kiltullagh, Charlestown services station in Mayo to name just a view.

All of our workers are fully insured and have valid safe passes. We will do our very best at any job which comes our way. 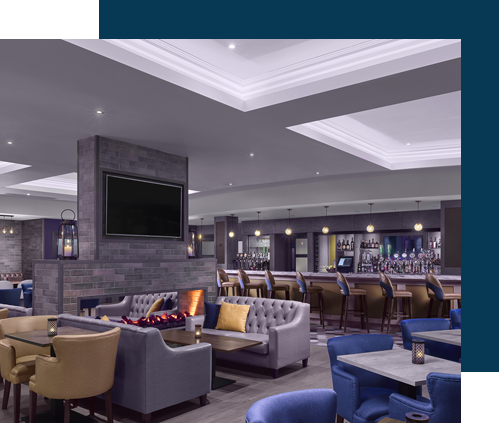 2022 © All Rights Reserved by FIRETECH EXPERTS